As registered dietitian nutritionists, we think back to when we were kids and how we’d always feel lousy after eating too much junk food, but never let that stop us! — and we hardly noticed cigarette smoke or diesel fumes from the school bus that our mom warned us not to breathe.

Nowadays, we try to avoid overdoing it on sugary foods, as it typically makes our stomachs upset!  And we’re pretty sensitive to chemical smells and toxins and get headaches and sore throats very soon after exposure, oy—it’s not fun (that’s how we found out about Tammy’s situation, below)! Many of you have been asking if there is anything you can do if you’ve gotten a dose of toxins in some form–spent time in a smoky bar, overindulged in a few cocktails, ate foods that you felt we’re full of preservatives or if you exercised outdoors in a smoggy city.  The good news is that you can eat some foods to help your body to function at its’ peak (like this  —and see below for how it works its’ magic!) and while our bodies do an excellent job of detoxifying on their own, certain nutrients amp up the process and help it rid toxins much more efficiently!*

For those of you who know our story, ridding the body of toxins is personally, more important to us then ever since the apartment Tammy purchased last summer is unlivable due to harmful chemical fumes that she and her family have spent too much time in!

*Why does it matter if we’re exposed to toxins?:

We’re exposed to more chemicals than ever before. Toxins from pesticides, pollution, poor food choices, the environment, alcohol, etc., damage and age the body and lead to diseases like cancer, heart disease, diabetes, arthritis and Alzheimer’s disease.  So, the more efficiently your body (particularly your liver) rids itself of toxins, the healthier you’ll be. An accumulation of toxins can be the route of health issues, so help your body to get them out—the faster the better!

4 Foods that Mop up Toxins

This drink helps to promote the activity of a liver enzyme that converts harmful, toxic substances into less harsh chemicals, oh yeah! 🙂

Watermelon this time of year is insanely delish-we’d almost swap it for chocolate (we said almost!)! 😉

Bonus: This drink is a bona-fide bloat buster, click here to see how it works!

More drinks like these are featured in our 21- Day Body Reboot  which shows you how to lose your last ten pounds (or more!) while indulging—and  it includes a toxin- reducing and anti-inflammatory diet and lifestyle plan.

2. Turmeric: Add this toxin- fighter to your meals, smoothies & drinks.

Turmeric is one of Lyssie’s faves—she adds it to everything!

It’s is a superstar!  It fights against inflammation and liver damage. 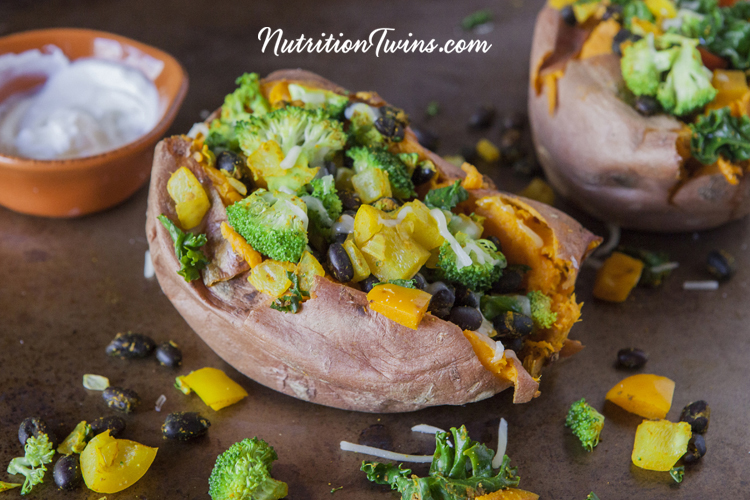 Drink this at breakfast or snack time!

Green tea and matcha contain catechins including EGCG (epigallocatechin), a powerful, disease-fighting flavonoid and antioxidant that is associated with everything from reducing cancer and blood pressure to protecting your brain against aging. EGCG/catechins appear to speed up liver activity and increase the production of detoxification enzymes.

This iced matcha detox drink combines nutrients to help your liver in its detoxification process and antioxidants to help your body fend off the damage from toxins and free radicals that occur from everyday living.  As an added bonus, it also helps fight bloat and has possible metabolism boosting benefits.

4. Lemons! (Yahoo! –because these also happen to be bloat-busters!) Use lemons instead of salt – they replace the flavor of salt without bloat!

Make this Caramelized Cauliflower with Olive oil and Lemon Juice! 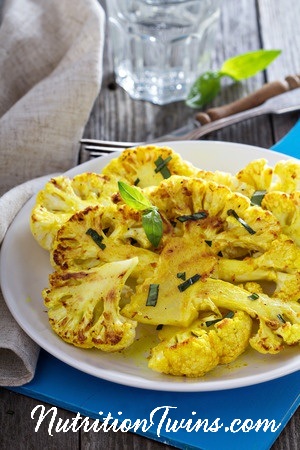 Sip this throughout the day after an indulgence, after spending time in smog during a strenuous workout or anytime you just want a boost from a delicious drink that packs in potent healing foods!  Learn why it works so well! 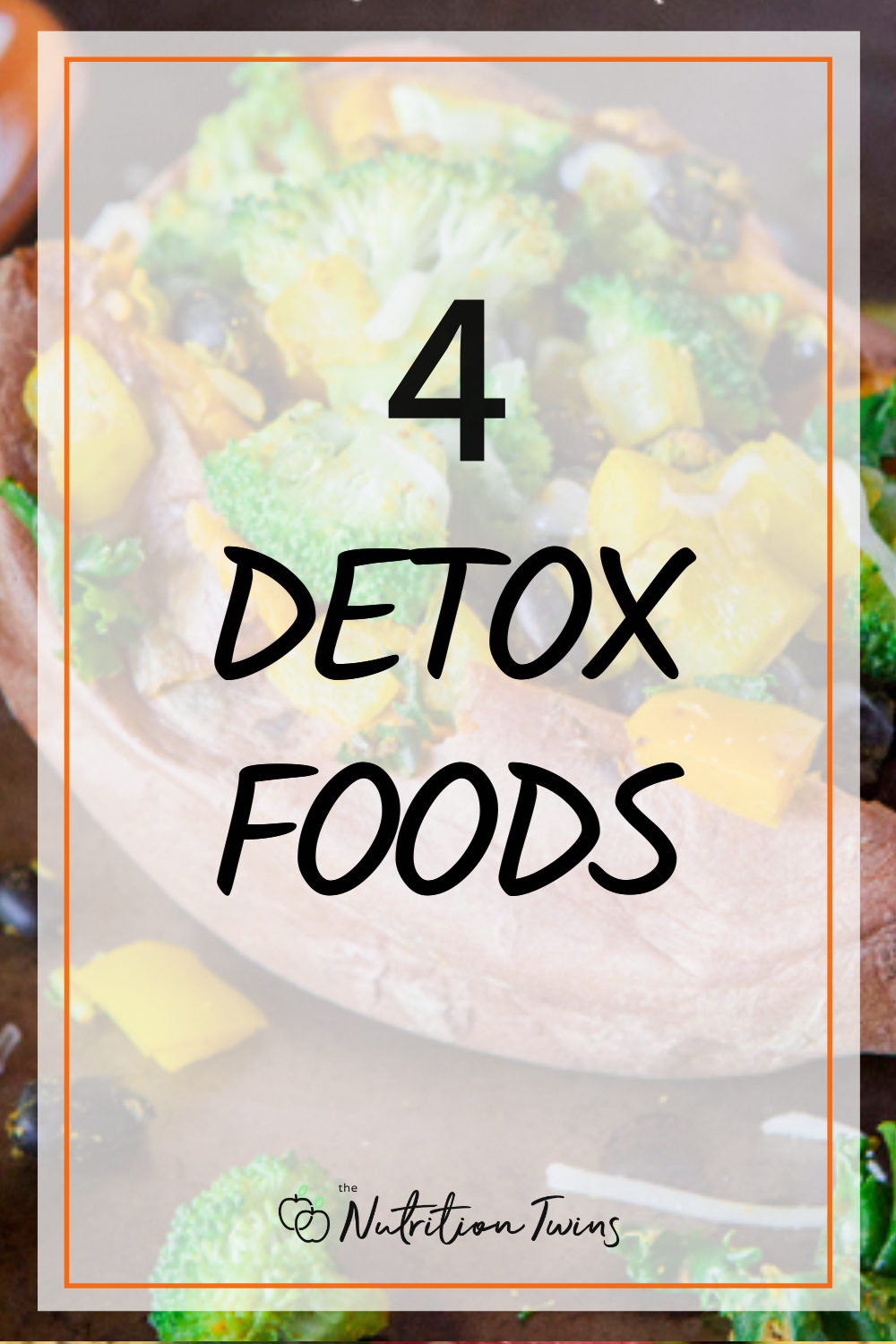 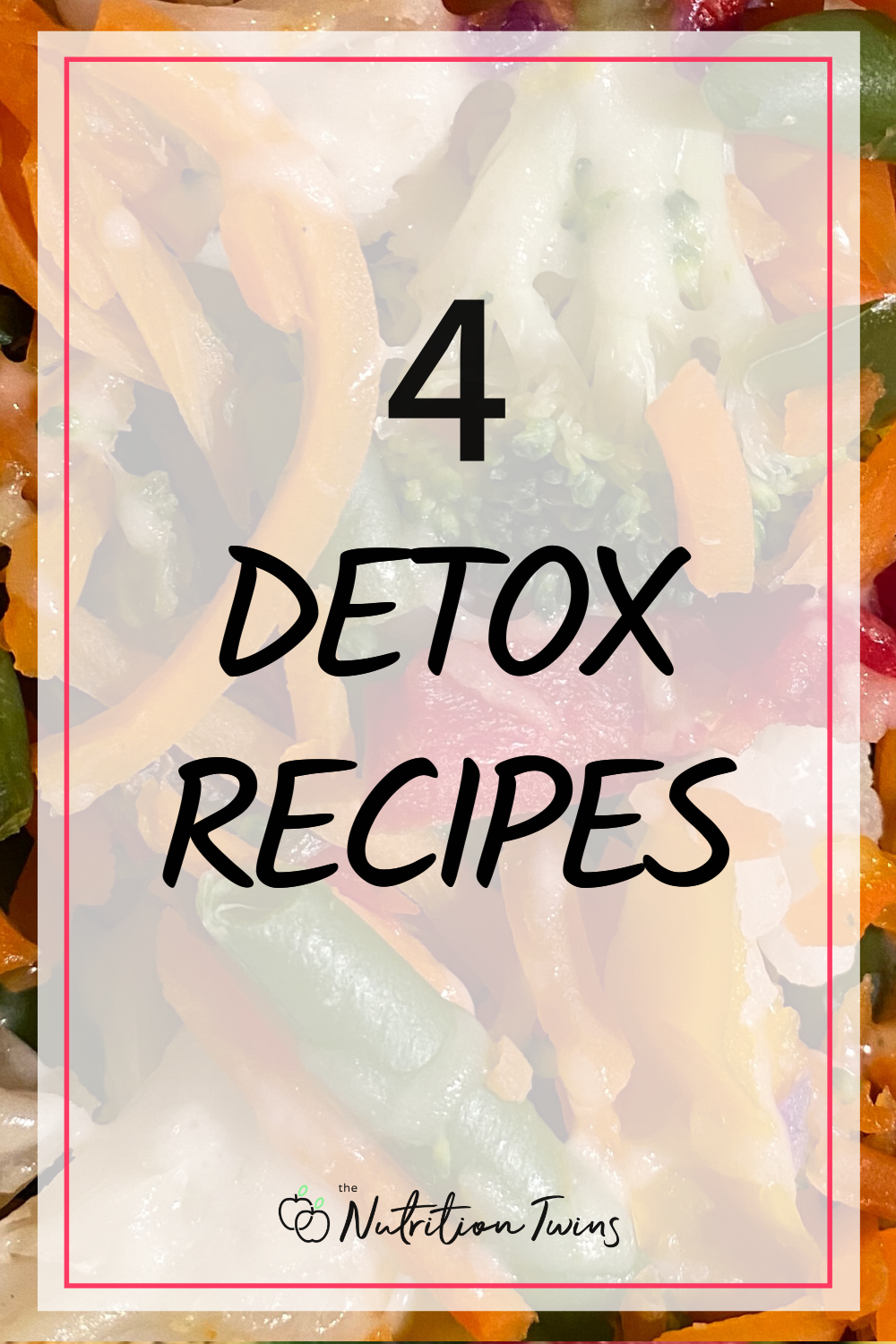 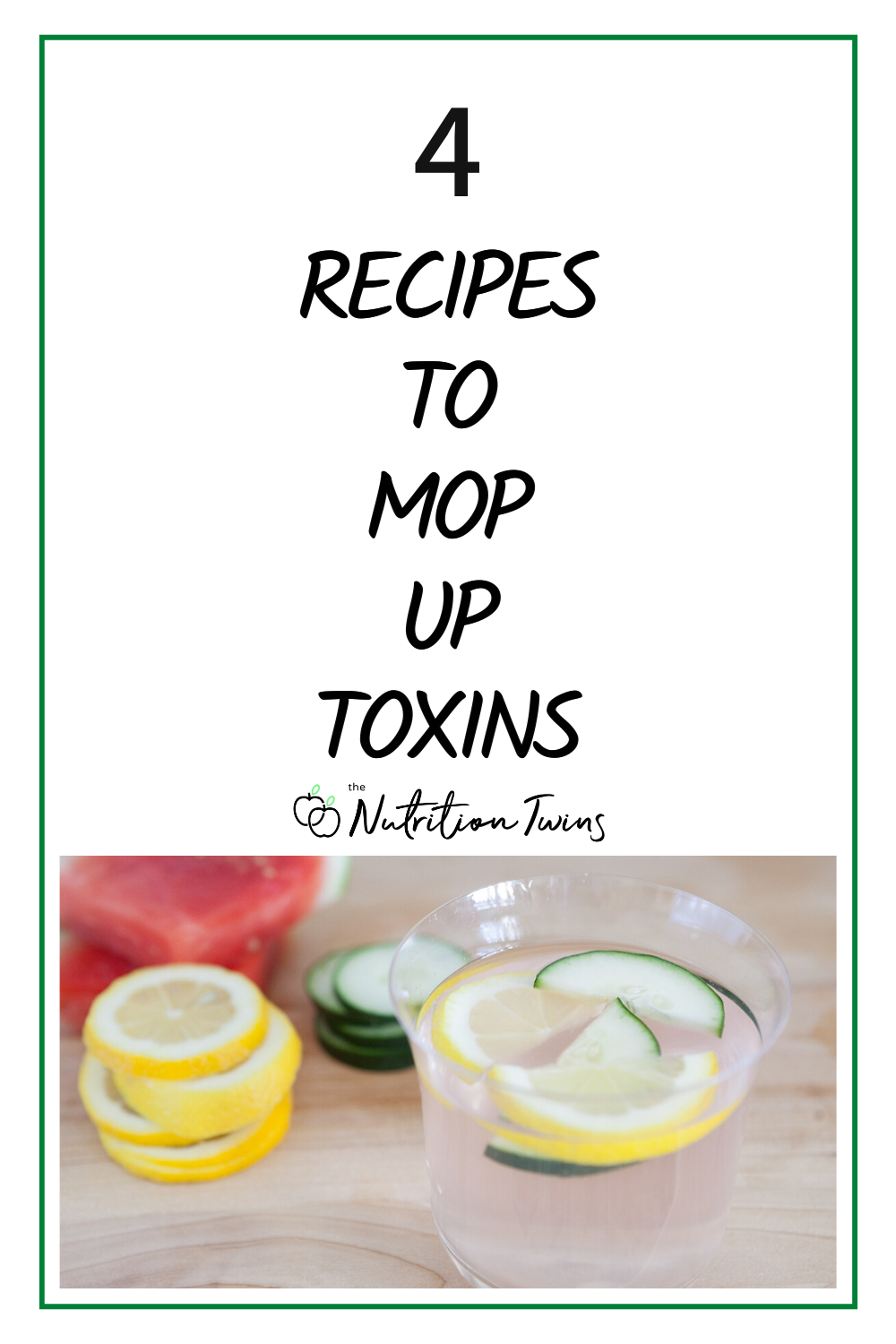 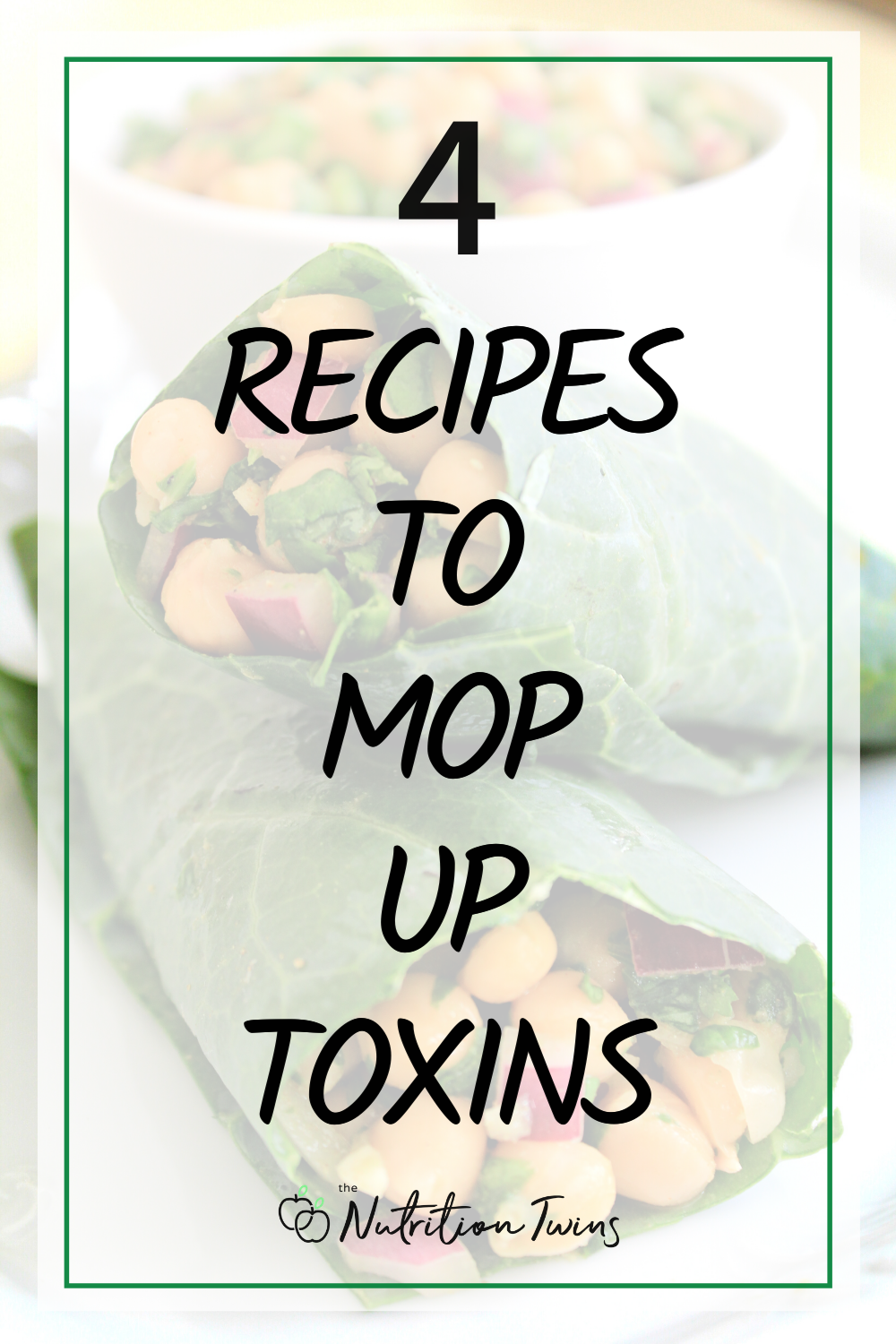 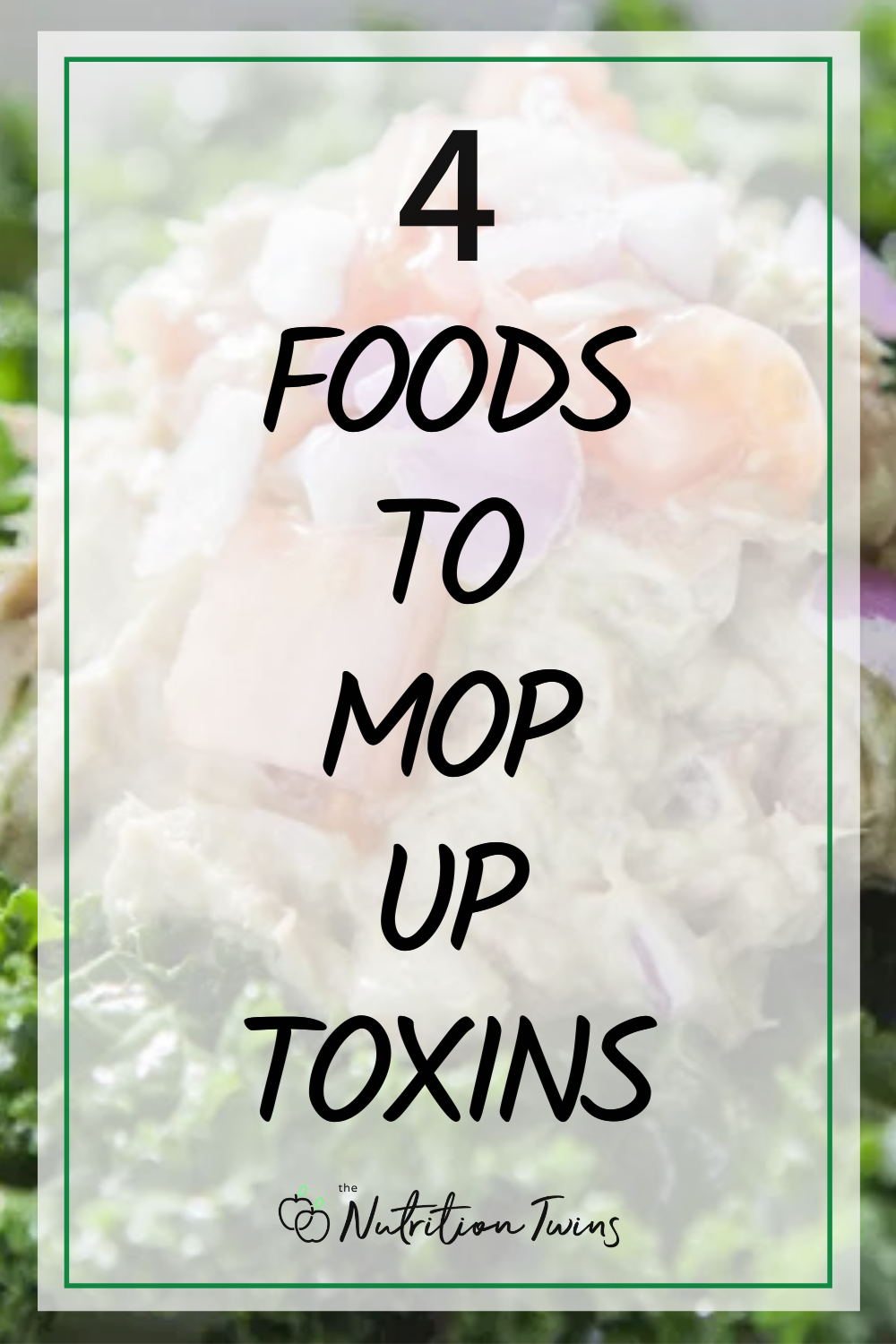 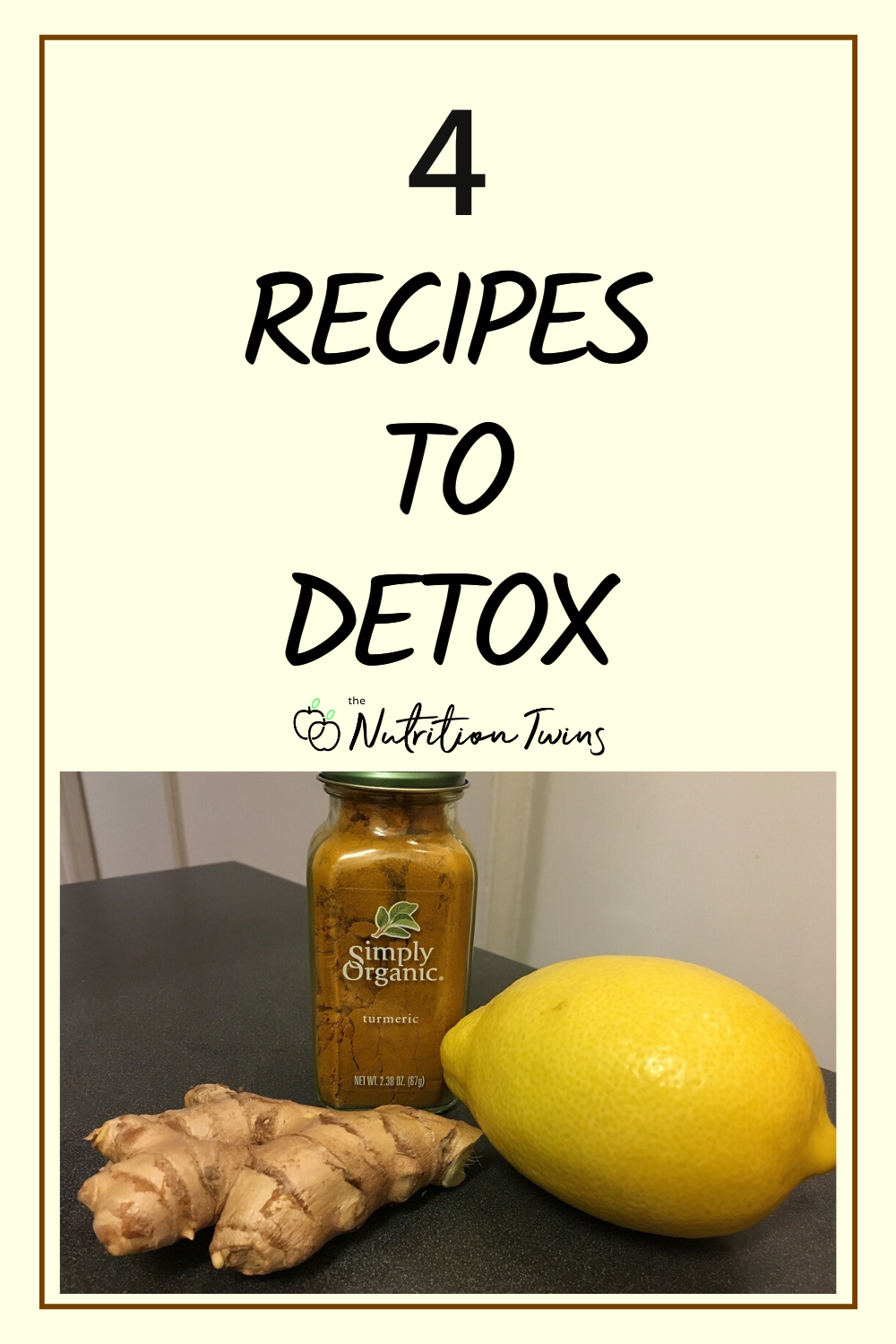 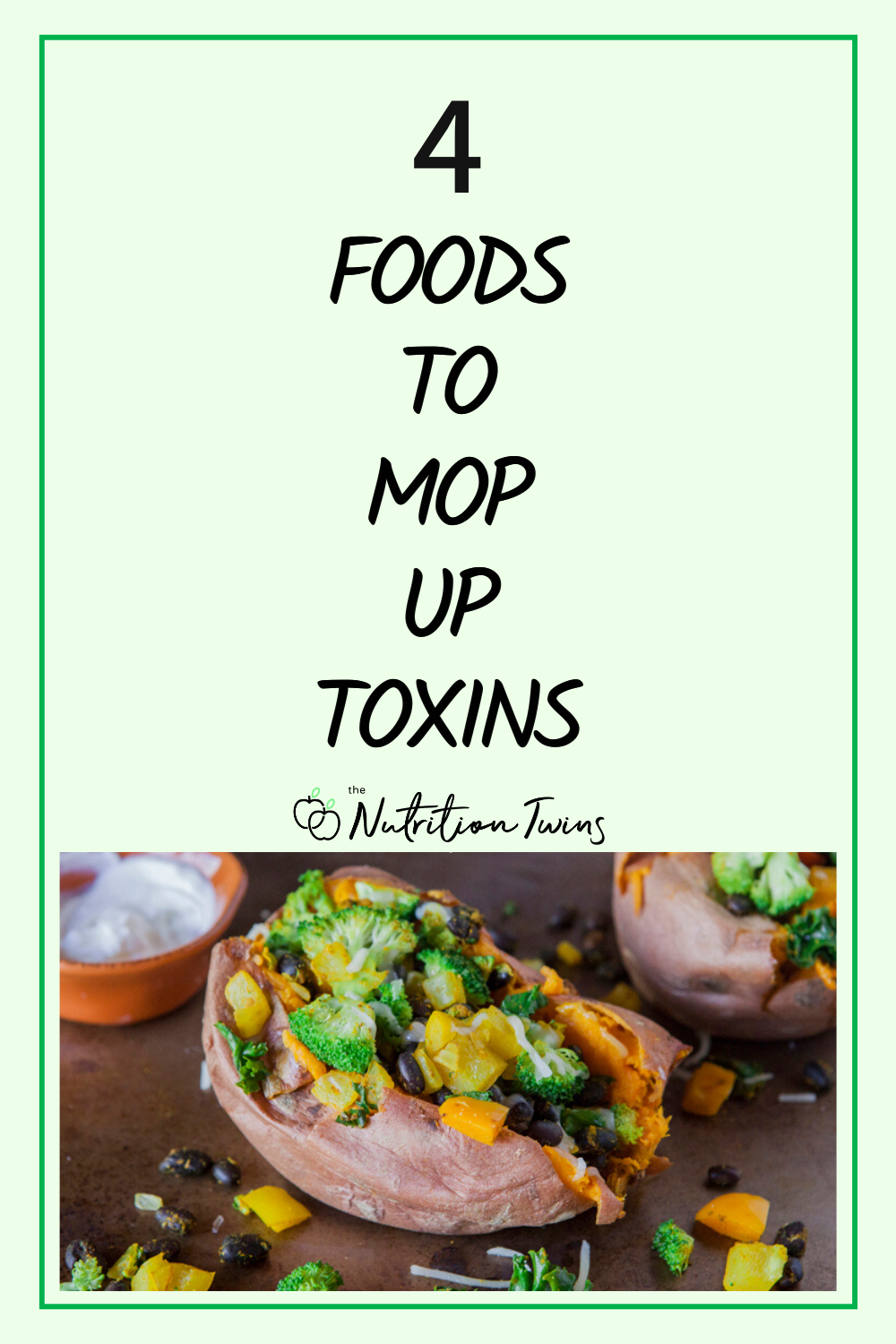